The 25th Symposium on Theory and Practice of Shipbuilding

SORTA 2022 is the 25th Symposium on the Theory and Practice of Shipbuilding in memoriam prof. Leopold Sorta organized by the Faculty of Mechanical Engineering and Naval Architecture, University of Zagreb. Such a significant tradition of the Symposium proves the importance of shipbuilding science and practice for both the economic and scientific development of the Republic of Croatia. Relying on such a significant tradition, the SORTA 2022 Symposium will contribute to the integration of the existing knowledge and experience in the context of modern scientific and professional achievements in the field of shipbuilding, offshore engineering, maritime and inland navigation, through invited lectures, scientific and professional papers.

The symposium will be held from Wednesday, September 7 to Saturday, September 10, 2022, at Hotel “Malin”, Malinska, Island of Krk, Croatia.

Under auspices of Croatian Academy of Sciences and Arts 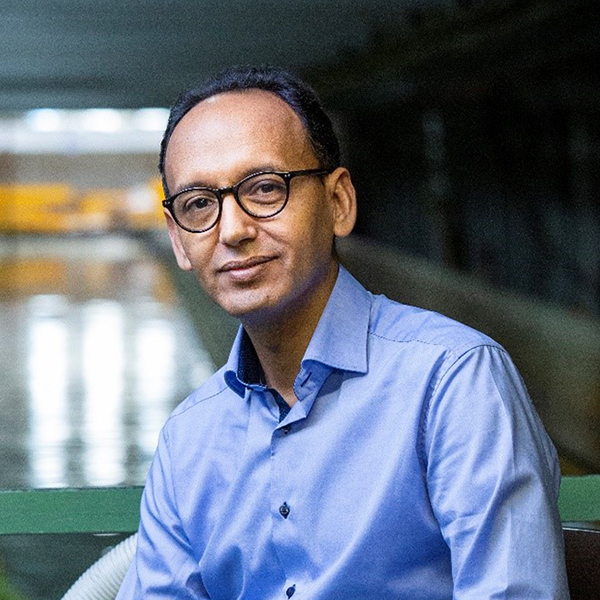 Numerical and Experimental Methods in Marine Engineering: Advances and Perspectives 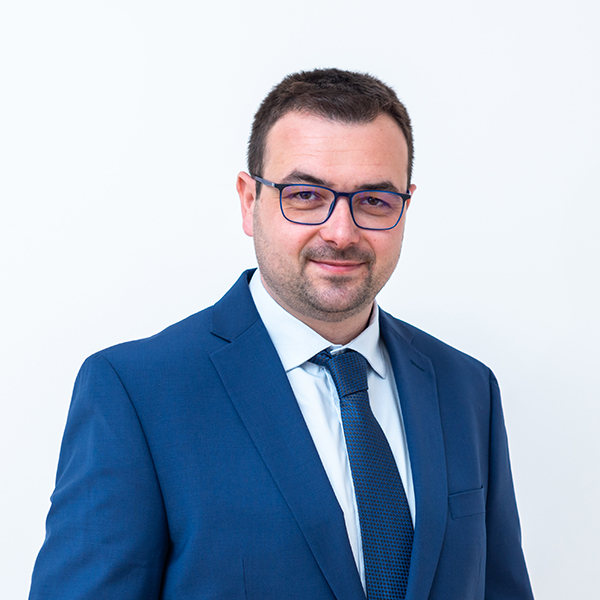 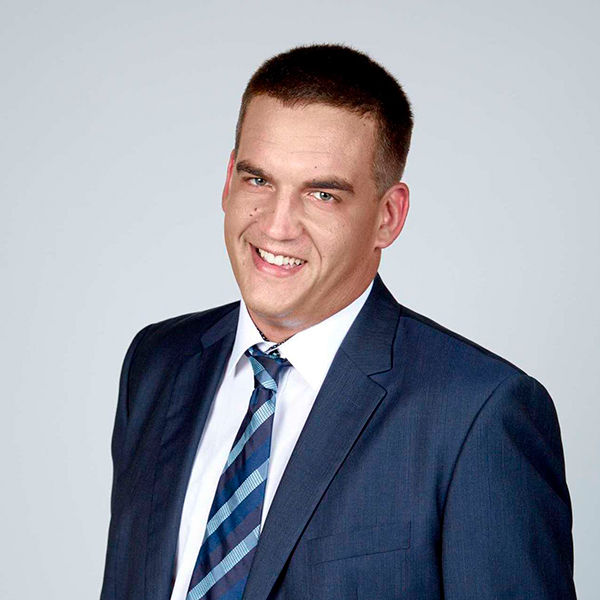 The official languages of SORTA 2022 are Croatian and English.

The extended abstracts are submitted through Conference Management System.

All participant should register through PerfectMeetings.hr only. 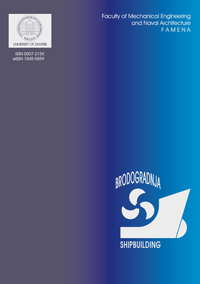 BRODOGRADNJA / SHIPBUILDING is an international scientific peer reviewed open-access journal with focus on the Theory and Practice of Naval Architecture, Marine Engineering and Ocean Engineering serving the Shipbuilding, Shipping and Offshore Industry.

The registration for Symposium SORTA 2022 is performed online, through the PerfectMeetings.hr. All of the participants have to register, regardless of the type of participation.

The registration fees are payed through:

The official Symposium hotel is the hotel ‘’Malin’’ in Malinska, where the work sessions and social program will be held. For accommodation reservations please contact congress agency PerfectMeetings.hr. 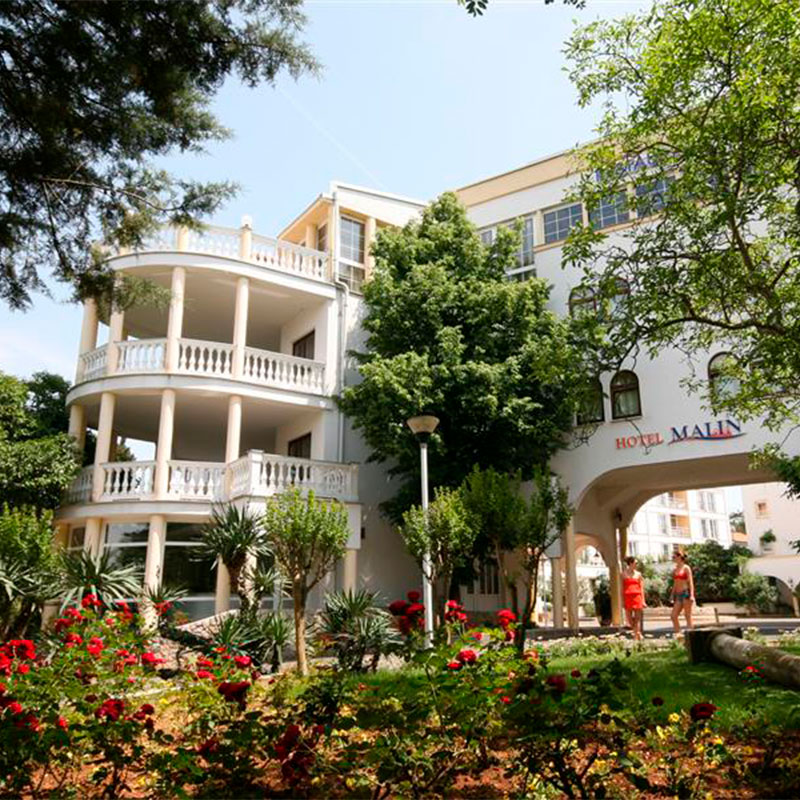 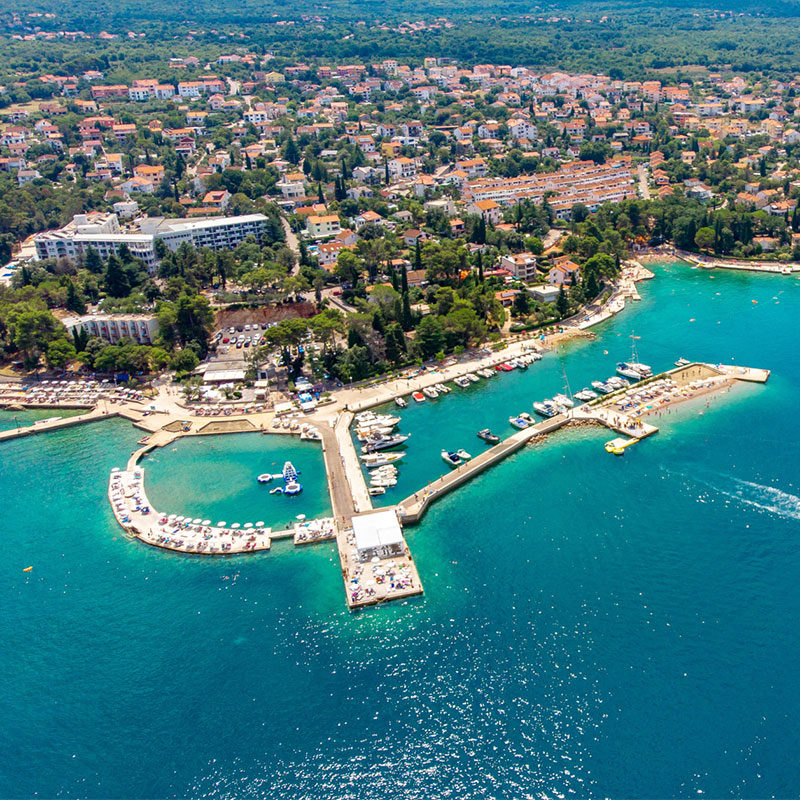 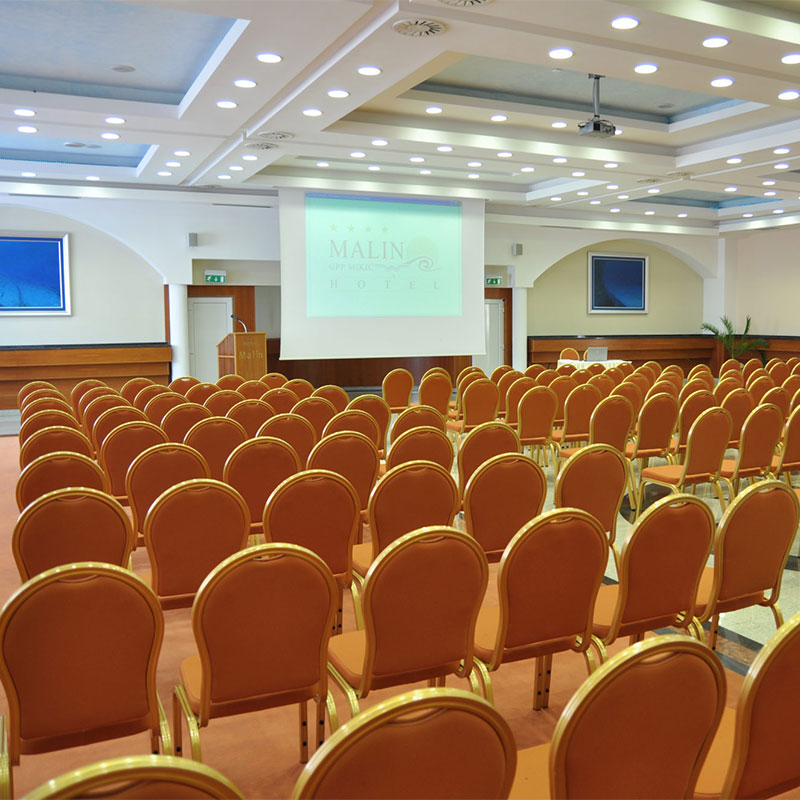 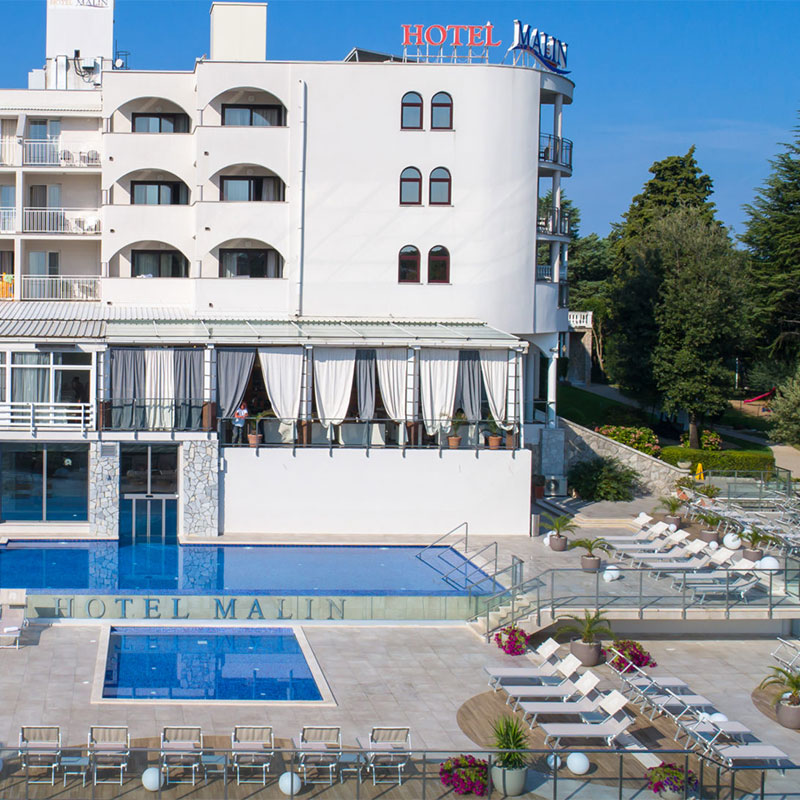 HOW TO GET THERE?

Malinska is in the northwestern part of the island Krk, faces Kvarner Bay and Rijeka, Croatia’s largest port city. With its relatively low and accessible coast, the western part of the city offers spectacular views of Istria and Učka mountain. Malinska can be accessed by car or bus or plane.

The Krk Bridge, built in 1980, connected Krk with the mainland making it an easily accessible destination. This led to a boom in tourism for the entire island, including Malinska. Traffic can be heavy on weekends, particularly on Sunday afternoons when weekend tourists from Rijeka, Zagreb and Slovenia are returning home. While planning your trip, check the information on traffic conditions provided on the website of the Croatian Auto Club (HAK).

Malinska has excellent bus connections with Rijeka, whose bus terminal is also a hub for other routes leading to the rest of Croatia, as well as to neighbouring countries: Italy, Slovenia, Germany and Bosnia and Herzegovina. In the summer months, a direct bus route to Zagreb (without a stopover at Rijeka) is available. Malinska is also well connected by bus with other towns on the island of Krk.

Rijeka Airport is only 18 kilometres from Malinska, connecting it with destinations in Croatia and abroad, including as many as 20 European cities. The average duration of a direct flight from Rijeka Airport to any European destination is about 2 hours.

Rijeka Airport is just a 15-minute drive from Malinska.

The interesting and diverse surroundings of Malinska reveal many interesting natural attractions and historical localities that date back to Antiquity. The island of Krk has a mysterious connection with the number seven:

In addition to offering a variety of amenities, the destination of Malinska is also the perfect starting point for trips around the Kvarner area and beyond. Once you reach Malinska you can choose a lot of daily trips organized by local travel agencies: